Sardinia is a territory to be discovered throughout the year and even more during the spring and summer when festivals and celebrations animate the life of cities and countries following the rhythm of the seasons.

It starts with the rites of the Week, Santa deeply felt celebrations, including religious holidays with the Easter processions and rituals of the deposition of Christ and his resurrection. Following May 1st in Cagliari the San’Efisio festival, in memory of the saint who saved the city from the plague.Very representative of the local folk events, is the Sardinian Cavalcade (penultimate Sunday of May) in Sassari with thousands of extras who parade on parade n the city center.In July there is the Ardia in Sedilo the great equestrian festival, in honor of San Costantino a wild ride in which riders they test their mettle.Among the  events of August, the historic festival of Sassari Candlesticks. and the Feast of the Redeemer in Nuoro (penultimate Sunday of August).Particularly loved by Sardinians, and a must for tourists, the typical rural parties taking place around religious buildings, usually shrines, in the countryside or outdoors, where in addition to devotional rite is offered food to everyone present, moments of incomparable joy and conviviality.

Impossible, of course, cite all appointments, but it is important to emphasize that each of them, known or less known are significant and interesting because strong is the spirit of the people involved in them finds ancient rites and traditions. 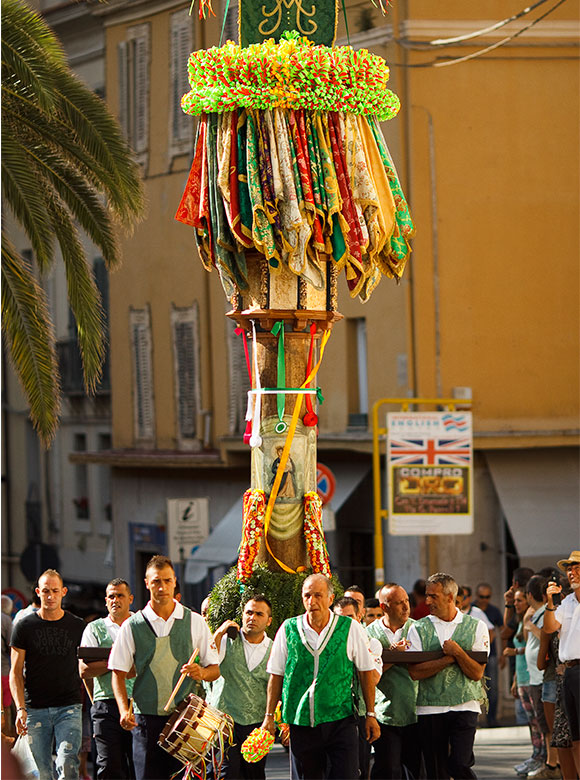 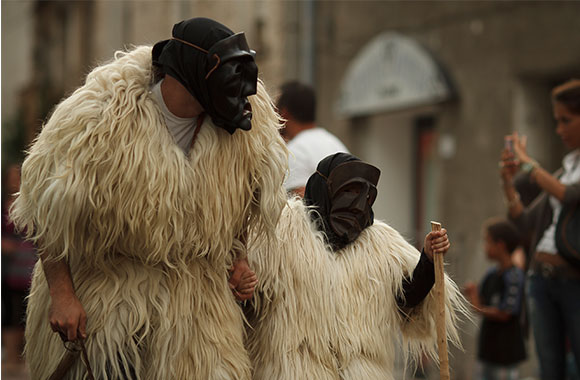 This page is also available in: Italian, German, French